The university’s efficiency index, compiled by the Institute for Energy Efficiency in Production (EEP) in collaboration with the German energy agency (Dena), the industry association BDI and other institutions, and based on a survey has risen so far to a record 2.24 points over the winter of 2018-2019.

“This means that companies want to save energy again and do something about it […] the energy transition in companies is underway,” the university said in a press release.

Since 2013, the Institute for Energy Efficiency in Production EEP of the University of Stuttgart has been collecting bi-annual current and planned activities of German industry on energy efficiency.

The report discovered that energy efficiency is still very important for companies, with the investments made last year and planned for the next twelve months have risen sharply meaning the total index value is twice as high as six months ago.

“The current mood in the industry is very positive. It illustrates the willingness and ability to act. Reliable energy policy framework conditions are now required that enable consistent implementation of identified measures by industry. This is an opportunity for Germany and for energy efficiency to once again position itself as an important driver and pillar of the energy transition, “ said Prof. Alexander Sauer, Director of the Institute of Energy Efficiency in Production (EEP) at the University of Stuttgart

Around 950 companies from over 20 industries answered the bi-annual questions from the EEI. 65% of large companies reckon or estimate that their energy efficiency practices have been successful.

Three-quarters of all companies are already able to allocate the energy consumption of individual product production. As a result, companies have gained the ability to target the energy efficiency and use of their production processes and hence increase their competitiveness by reducing energy costs.

More than 80% of the surveyed companies consider energy saving an important aspect of their planning and production. For the financial criteria, the highest importance is attached at the investment level, the payback period and the life cycle costs.

Should purchasing energy and planning energy efficiency measures be in combined? Two-thirds of all the companies surveyed think that the tactic makes sense.

However, there is still further potential for German SMEs and micro-enterprises to improve energy efficiency, with only just under half having monitored their energy efficiency efforts so far. 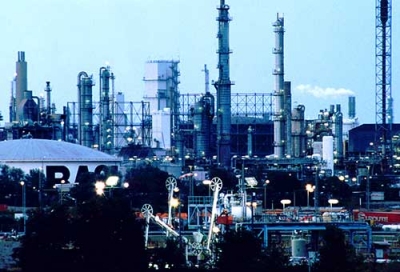