THE European Parliament approved a binding 2030 target on energy efficiency (32.5%) and a target for renewables (32%) that will play a crucial role in meeting the EU’s climate goals.

The Parliament on Tuesday confirmed the provisional agreement reached with the European Council in June on energy efficiency, renewables and governance of the Energy Union – three important legislative files that are part of the Clean Energy for All Europeans package.

By 2030, energy efficiency in the EU has to have improved by 32.5%, whereas the share of energy from renewables should be at least 32% of the EU’s gross final consumption. Both targets are to be reviewed by 2023. These targets can only be raised, not lowered.

By making energy more efficient, Europeans will see their energy bills reduced. In addition, Europe will reduce its reliance on external suppliers of oil and gas, improve local air quality and protect the climate.

For the first time, member states will also be obliged to establish specific energy efficiency measures to the benefit of those affected by energy poverty.
Member states must also ensure that citizens are entitled to generate renewable energy for their own consumption, to store it and to sell excess production.

Energy efficiency rapporteur Miroslav Poche said: “Increased energy efficiency is a win-win policy for all Europeans. It is a good deal for our citizens, as it will bring about major reductions in energy consumption, thus reducing bills. But it is also great news for the competitiveness of European industry, reducing costs and stimulating investment.”

Once the Council formally adopts the deal, the new rules will be published in the Official Journal, and enter into force 20 days after publication. The regulation on governance will be directly applied in all member states, whereas member states will have to transpose the new elements of the other two directives into national law no later than 18 months after its entry into force. 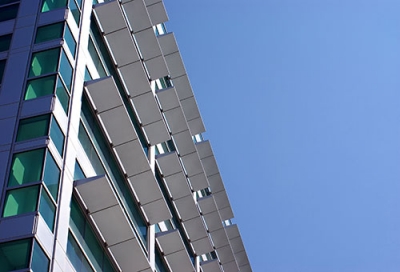